Future is in the air, can you feel it? It’s everywhere, it’s knocking on your door and staring at you from the screens, storefronts and billboards. We make memes and share our art with millions of people around the world just in a few clicks. People argue over social media banning politicians and selling personal data. We swap our faces with movie stars, we swipe for more pictures, news and matches. Perseverance sends stunning pictures of Mars.

We live in the times of a constant content creation and consumption. So, this is what the future is like. It’s 24/7 cascades of content generated by neural networks or with their help. Different types of communication and media are being born constantly. And they keep changing and evolving everyday.

So, we decided to share our vision of the future of content making and consuming. If not us then who? ;)

The Whole Concept of Being an Artist Is Changing

Yeah, the forms and types of communication and media are changing. But it’s secondary. First and foremost, it’s the creator who is changing. Our belief (and the concept we are aiming for) is that a human will be delegating more and more operational, routine work to AI. Let machines do all the dirty work, hey. Meanwhile, us, humans, will be able to focus on creation mainly.

Also, the meaning of New will change. A “new thing” is not a totally new thing anymore, it’s more like something made of the old content. It’s like the Reshaped Old is the New Black. A creator just rearranges, interchanges the parts of the existing content (and the existing content is everything humanity has been producing for ages). 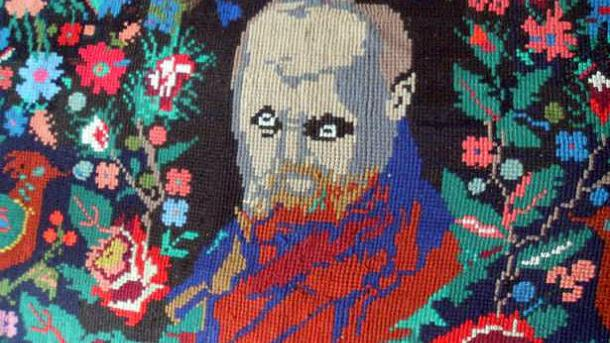 Every man and every woman is an artist

You Look At a Painting —
And It Becomes a Masterpiece

In this reality, we are all creators, pure geniuses and true artists. In theory, it’s always been like that, but now we are veeery close to making it really real. We are on the eve of revolution that will change the whole philosophy of content. The formula is: Neural networks + human’s endless creativity = our bright synthetic future.

But how’s it gonna work? What’s it gonna be? Here’s what the expert says:

Oles Petriv, CTO
«From the existing to the non-ending» 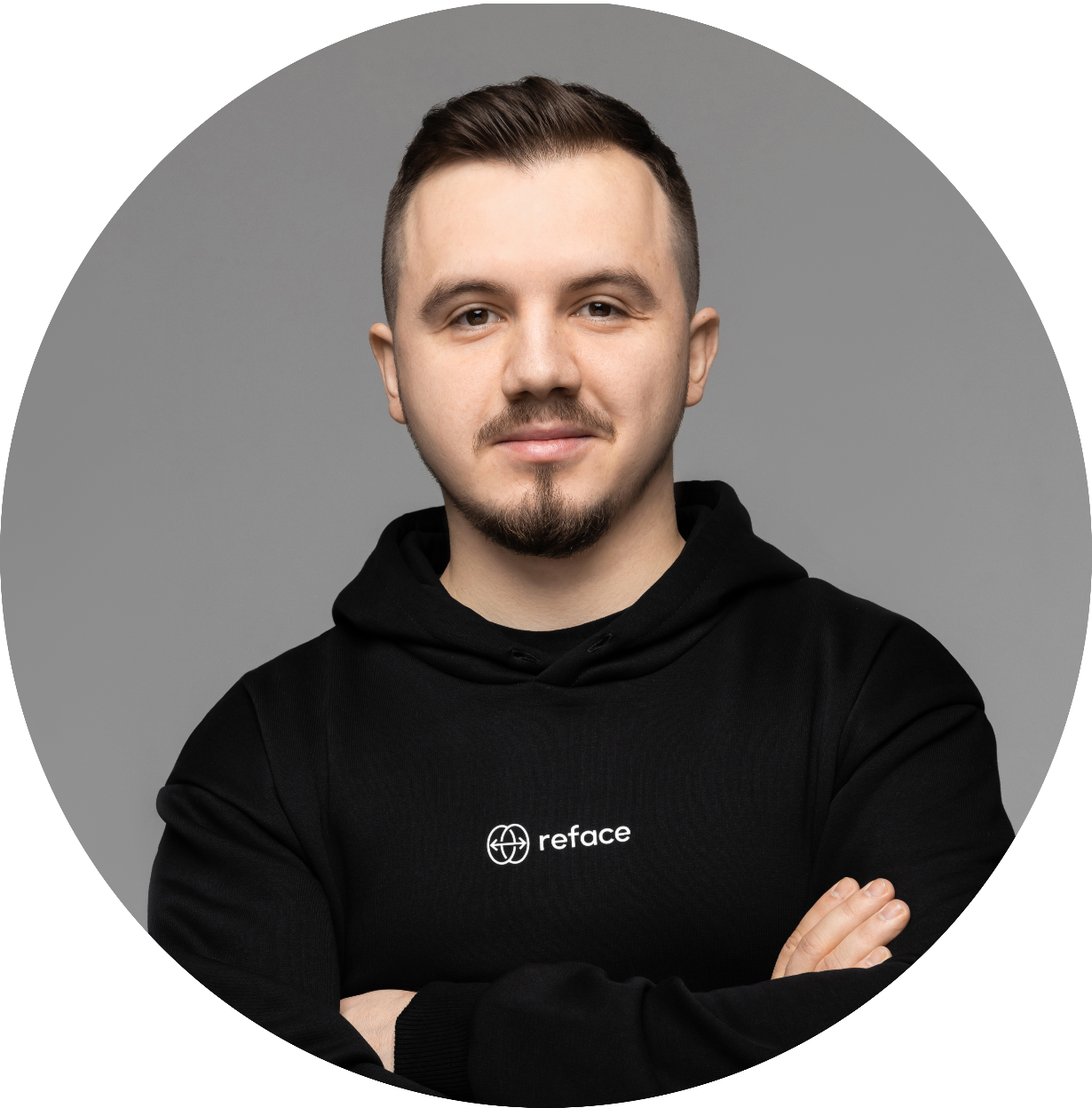 «The idea is to reload the very approach to content consumption. Let’s take a reading for a simple example. You consume certain information as you read a fiction book. We could call that a passive act. But if we look closer into the process — you’re actually creating something new in your mind, all those images and words that flash in your head as you read. And it’s based on something that already exists — the text of the book. So the book and the content that you create in your head while reading the book are two separate content pieces.

Now, imagine that you’re able to share the images and voices generated by your brain and based on the book — your “mind movie” — with other people. The resulting piece of content would be unique, possibly even more interesting than the original book. And that’s the ultimate higher form of consuming content, in my opinion.

Basically, these neural networks are all about a tremendous approximation of an interface. In other words, it’s a simplification of working with senses. Any content is a few connected senses manifested in a real form. We’re gonna divide abstract things into separate so called assets, atomic elements, which have the clear interfaces of interactions, and these interactions can be smart, automated.

Music, text, facial expression, a dancing stance, a pose, a certain style of art, or imagery — all of this can be turned into independent, highly abstract reusable assets. For instance, a neural network can analyze Van Gogh’s paintings, extract his style from them, and this unique Van Gogh-based asset can be reused to create other types of content. With Reface, we’re facilitating constant content reuse, ultimately hoping to provide the non-ending narrative.»

We hope now you see our synthetic future the way we do: as a bright and wonderful place with no limits for self-expression and creativity. 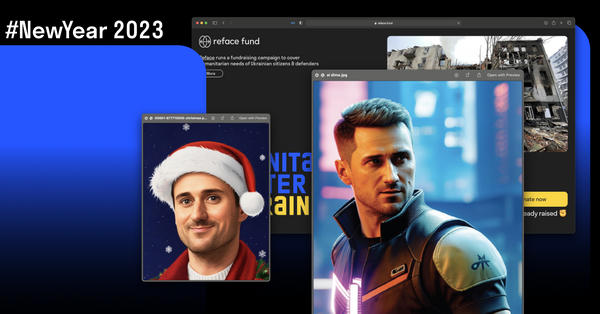 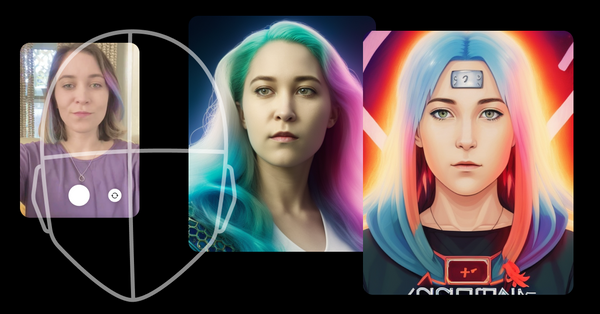